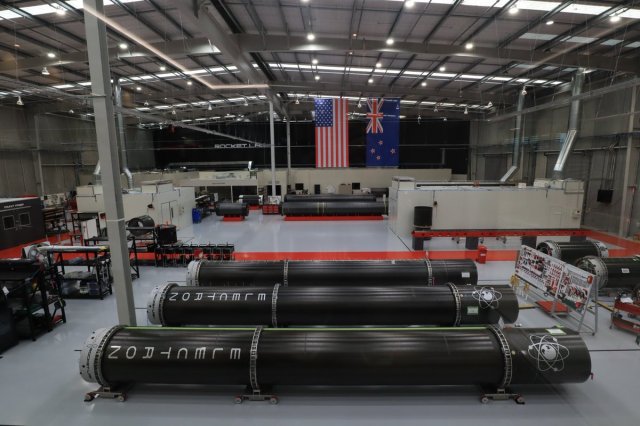 Fresh on the heels of a successful satellite launch, Rocket Lab today announced that it has received $140 million in new investment.

The new round brings Rocket Lab’s total funding to $288 million and puts the company’s valuation well past a billion dollars, extending its status as a startup “unicorn.”

Aerospace and science editor for GeekWire, creator of Cosmic Log, author of "The Case for Pluto: How a Little Planet Made a Big Difference," president of the Council for the Advancement of Science Writing. Check out "About Alan Boyle" for more fun facts.
View all posts by Alan Boyle →
This entry was posted in GeekWire and tagged New Zealand, Rocket Lab, Space. Bookmark the permalink.