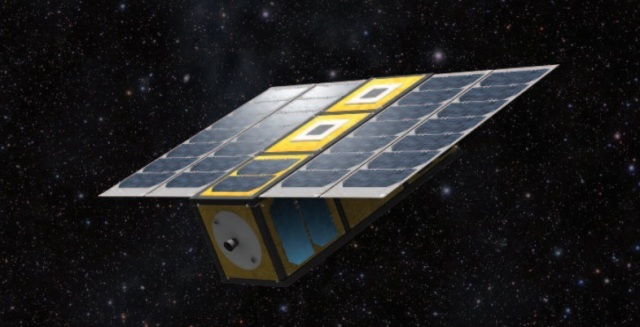 Bradford Space Group says it’s acquired California-based Deep Space Industries, which means that both of the ventures that were created to mine asteroids have now been bought up to focus on different priorities.

The other asteroid-mining venture, Redmond, Wash.-based Planetary Resources, was purchased in October by Brooklyn-based ConsenSys with the aim of creating space applications for blockchain security technology.

Aerospace and science editor for GeekWire, creator of Cosmic Log, author of "The Case for Pluto: How a Little Planet Made a Big Difference," president of the Council for the Advancement of Science Writing. Check out "About Alan Boyle" for more fun facts.
View all posts by Alan Boyle →
This entry was posted in GeekWire and tagged Asteroids, Bradford Space, Deep Space Industries, Space. Bookmark the permalink.